Soccer fixed matches are a bane for viewers and fans, and certainly illegal. However, the truth remains that they exist, and soccer betting is the industry that benefits the most from these fixed soccer games. Unfortunately, most of it is a part of scam. There are multiple ways how the common rookie bettor gets scammed into mounting losses with the promise of exclusive insider information on fixed soccer matches. Some of these are listed below, explaining how they work behind the scenes. Read on.

Another important indicator of a fixed soccer match is the irregularity in-play odds. Match fixers have benefitted a lot from this tactic of in-play betting. You might want to avoid tipsters who claim to have insider information for such soccer fixed matches without any validation. With the in-play betting, there will be a computerized and automated process that alerts the bookmakers of any irregularity or unusual change in patterns in the odds. They can then call in the authorities.

This is more common in less popular leagues as compared to the big leagues. How do you spot it? One instance is when the game appears to be in the favour of one team, ending with a comfortable win. This means the odds for their loss will be quite high. Yet, somewhere during the last ten or fifteen minutes of the game, the other team will suddenly start performing extremely well, scoring around three or four goals to win- out of nowhere.

On the other hand, the winning team will drop their defence and let the other team score goals with minimal efforts. The result is that match-fixers will rake in the profits of the unlikely and high odds – that of the other team winning. What do pro soccer tipsters do? If at all the tipsters have any idea about the soccer fixed matches, they will uncharacteristically give you tips of the said odds- since they already have insider information. You can check out their statistics and records to check how often such wins have happened before on various sites that are available online. You may also share knowledge of scamming tipsters on the open forums. 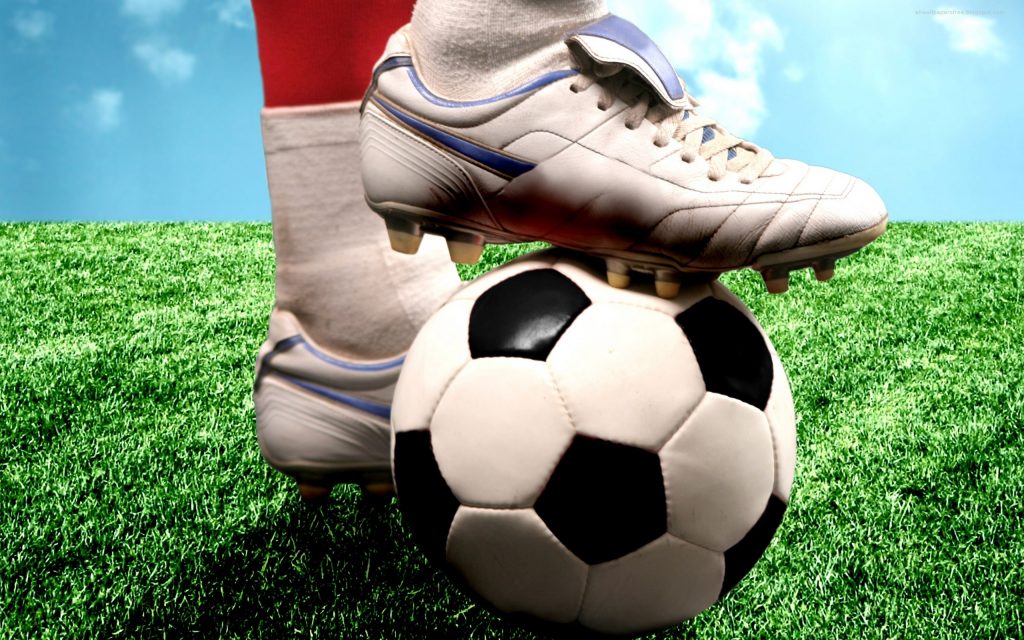 The referee’s role in a game goes beyond blowing the whistle. However, sometimes they don’t fulfil those roles properly; and sometimes they even make a bunch of mistakes- which certainly influences the game. While we, as viewers, get mad at the referee for making these mistakes, sometimes, it’s really not worth it. Sometimes, although not always, these mistakes are a deliberate attempt to rig the game. This might include heavily awarding favourable decisions to one team over the other, like sending off players for seemingly trivial issues; or not awarding penalties where they should.

As a matter of fact, referee scandals are common, not only in soccer fixed matches, but also in other sports. When you realize how much a referee can influence the result, it may seem like they are the judge, jury and executioner. You can check out more on this by taking a deeper look into irregular officiating and referees granting unfair fouls in the next game you watch. 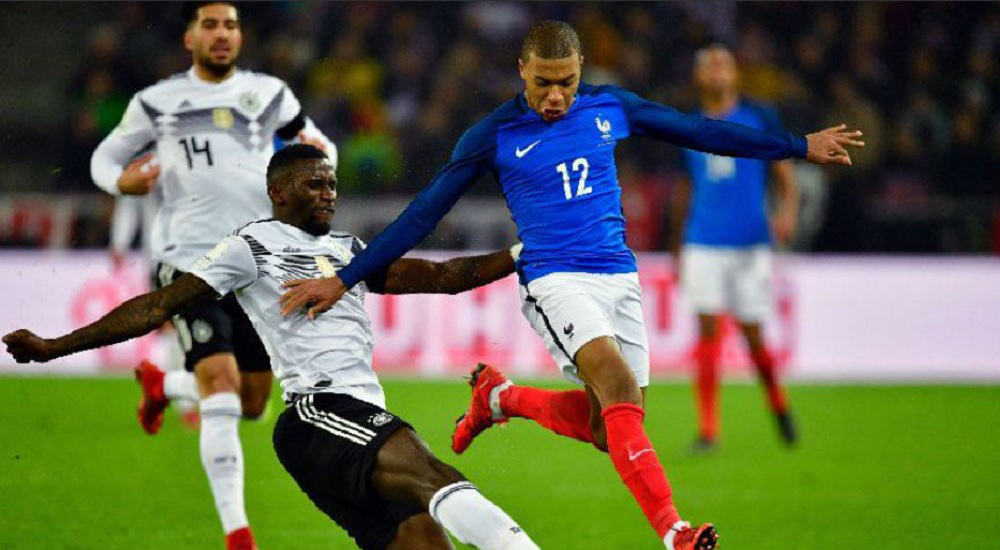 Are soccer fixed matches for real?

There are so many websites swarming the internet that have a long list of satisfied customers. The customers get accurate predictions for the soccer matches and trust their bookmaker to provide them with fool proof result to help them win the bet. There is no doubt the profit has a large margin with a low investment on their end. All the customer has to do is pick up the best five or ten online betting sites that can provide the latest and fixed result. Being a soccer match it is always a risky business to bet on the odds but in the same way it is very fetching. Soccer matches are very exciting and get you great deal of profit once done sensibly. So, with soccer fixed matches the chances of losing are near to nil.

Many find it hard to believe that whether soccer fixed matches are real or not. As this is a serious business and has lot of opportunities for making profit this has been limited for particular community. So, most soccer fixed matches are delivered within few hours from the start of the game. Many bookmakers select fixed matches on day to day basis and then pass it on to their customers when the outcomes are confirmed by several sources. Websites that don’t use fixed result follow mathematical algorithms that predict the odds of the match. The fixed matches not being derived from calculators it makes it a sure win deal.

There many cases where people, after following the scam of soccer fixed matches end up losing a good lot of money. Whereas, others claim that they have made some good profits by investing in such games. So, it is very important to make it the priority to first check the authenticity of the online betting site before they start betting. One must check for the ranking of the site. The best sites don’t go for cheap tricks and give their customers truly deserve and that is fair chance of winning. Most of these don’t allow innumerable subscribers and block the link once a particular number of seats are full. This is a way to protect their involvement in fixed matches. In that case one can try to get such site for making an investment in placing the bets on soccer fixed matches. It is important to check if one doesn’t want to get duped by the scam.

There are many pros and cons attached to the soccer fixed matches but still many tries their hands on these matches to try their luck out. There are many sites that bring this dream to reality but, many dreams get shattered in the process too.